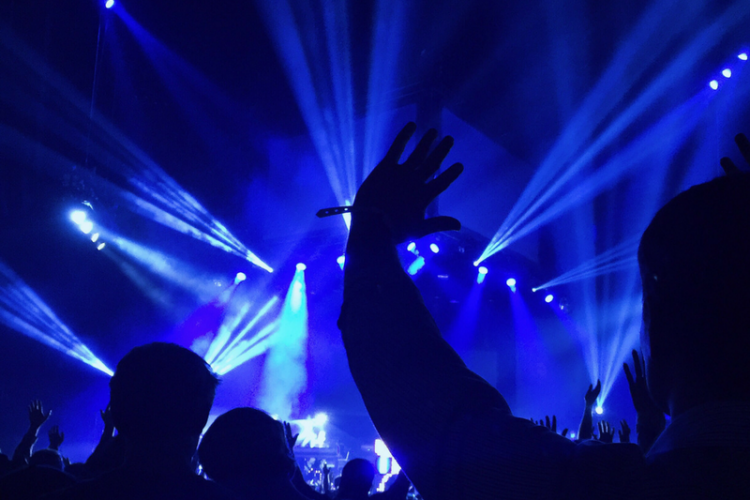 God wants you to worship Him because through worship you will be showing your love and reverence to Him. According to His word in Psalms, the Lord inhabits the praises and worship of His people.

In Umala village, just like most Christians, Sunday has been set aside as a day of prayer and attending the service in the church. It is a special day with that the villagers look forward to; they have set aside even dressing meant for the Holy day. As a short-term visitor on a mission, being a part of this day is important because you will get to speak to a large group of people about the good word which is the sole purpose of your mission.

You will get a chance of interacting with the villages and get to know your hosts better. Music and dance forms a vital part of this particular day, put on your dancing shoes and look forward to enjoying the day! According to Martin Luther, the art of music is the greatest treasure in the world next to the word of God. Several musical instruments are played in the church during the service.

Kayamba
Kayamba is an idiophone made of raft rattle and is played widely in East Africa especially Kenya. The raft rattle contains seeds between two trays which is achieved by various lengths of cane tied together. There are pieces of wood that separate the two rafts, forming the side walls of the instruments. It’s both played by women and men in the church. This instrument is held between the palms of the players’ hands with one side of the raft facing up while the other facing down.

The Kayamba is then shaken, taken back and forth to produce a rhythm according to the music being played. As the player of the Kayamba goes in sync with the music, you won’t help but dance along the fantastic and lively tunes from the locals.

Drum
A drum is a percussion type of musical instrument. It is among the oldest musical instruments that have been passed from generations to generations with no changes to the design. It produces sound by vibrating on a stretched membrane making it part of the membranophone family. There is skin spread over a shell which is referred to as the drum skin. The players’ hands come into direct contact with the stretched surface of even one can use drumsticks to produce sound.

Either gender plays this drum but in cases of big sized ones; the men will be ideal to play. The beats of this instruments will be matched to the rhythms of the song and bring down the whole congregation in dance and praise during the service. What more will be pleasing to Gods eyes than a house in dance for His glory!

Shakers
Shakers as musical instruments fall into the percussive instruments and are used to bring rhythm to the music. Shakers produce sound by literally shaking them, moving them up and down, back and forth and even striking them with hand or a stick.

In the village church, shakers can be made of a container, a gourd with loose objects like seeds, stones that produces sound as they collide with each other when shaken. Both genders play them in church, the dancing moves that accompany the players that go in hand with the music plays make it an ideal instrument to be part of the praise session in church.

Finally
The above instruments will make the congregation alive and entertained during the church service while bringing the church into God’s presence. God commands that every creature that has to breathe to worship and praise Him through song and dance. Let the church services at Umala form part of great memories, experiences, and stories that you will take with you home at the end of the short-term mission!

“Music is an agreeable harmony for the honor of God and the permissible delights of the soul.”
– Johann Sebastian Bach

Send an Email if you are interested in short term missions. 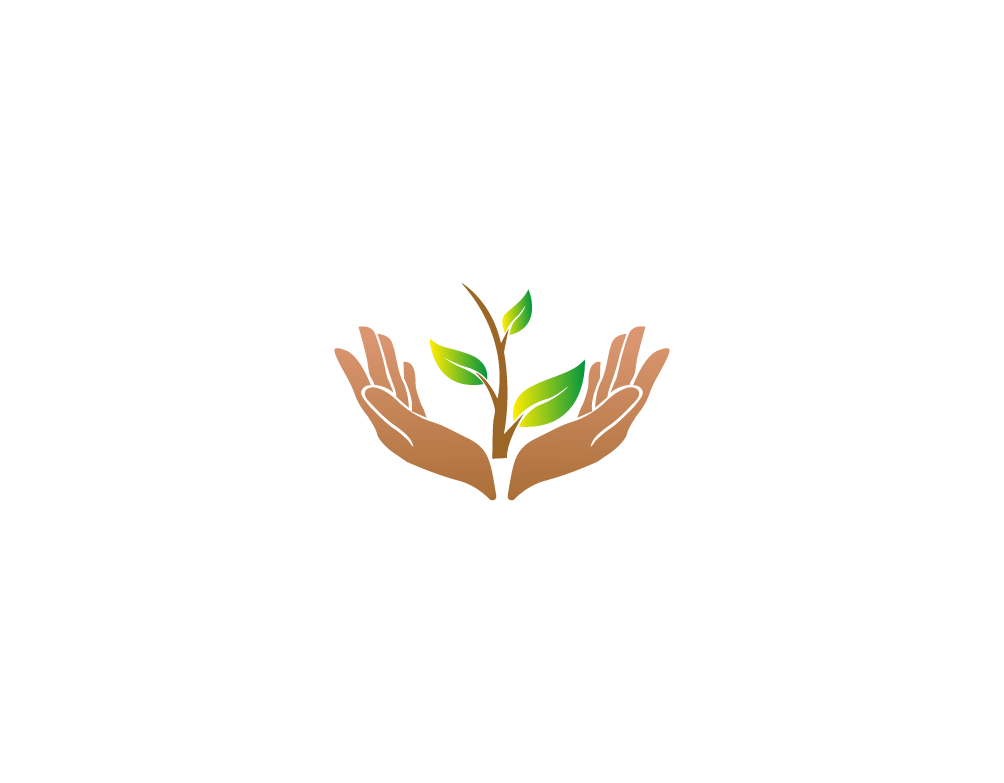